Did you think SEO was easy and effortless? You started a new blog, published a few blog posts and expected to get a surge or tsunami of organic traffic? If that’s the case, my personal experience with Stupid Simple SEO course review is shared for you.

First, you have to decide what type of blogger you are!

END_OF_DOCUMENT_TOKEN_TO_BE_REPLACED

Thinking of best Canva fonts for Pinterest Pins? Choosing the right font can make or break pinterest pin designs. As pinterest is a visual platform so the font and colors you chose is crucial. Canva is the most popular graphic design tool that most bloggers use for designing pinterest pins.

END_OF_DOCUMENT_TOKEN_TO_BE_REPLACED

How to Use Notion For Blogging?

There’s a lot that goes into running a blog. Some people think you just publish a blog post and ta-da! You’re done. I wish it was that easy! From writing and editing posts to marketing and promoting your blog, there’s a ton of behind-the-scenes work that has to be done. Today, you will learn everything on using notion for blogging. Well, you’d be surprised! 🙂

END_OF_DOCUMENT_TOKEN_TO_BE_REPLACED

As if there wasn’t enough change in 2020 (with both Pinterest and the world), a new feature was suddenly everywhere: Pinterest idea pins. This feature brought with it immense confusion and frustration, but also opportunity. And, this post teaches you exactly how to create idea pins on Pinterest.

It’s possible that this was the most confusing unveiling in Pinterest’s history. The feature was in public beta testing for going on two years, giving some people access while leaving most out in the cold.

Meanwhile, to the media and at their creator events like the Pinterest Creators Festival, staff went on endlessly about the need to create idea pins to stay relevant.

END_OF_DOCUMENT_TOKEN_TO_BE_REPLACED

If you are blogging but not using social media, this is a reminder post. Go through this quick list of social media platforms for bloggers and businesses.

Do you know how many blogs are out there currently? If you guessed 600 million, you’d be correct. According to recently published blog statistics, “There are currently 600 million blogs on the internet out of 1.7 billion websites.” So much for the argument that people have no interest in reading blogs anymore.

END_OF_DOCUMENT_TOKEN_TO_BE_REPLACED

How to Monetize a Travel Blog

Blogging is one of the easiest ways to make unlimited genuine money online. Now, coupled with the exploding travel industry that reaches more than $1.2 trillion a year, making a travel blog is certainly the way to go.

In 2021, online sales for the global travel industry hit an all-time high of 65%. This shows us just how people have embraced the internet when it comes to planning for travel. In addition, it shows that so many people will be searching for travel information, tips, and hacks.

Generally, people are minting thousands of dollars every month from travel blogs. And, if you want to join this league, this is certainly the best time.

END_OF_DOCUMENT_TOKEN_TO_BE_REPLACED 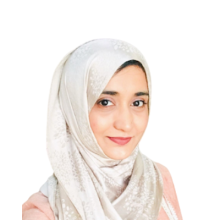 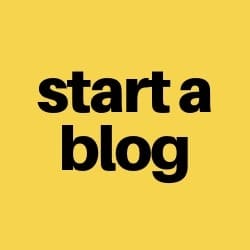 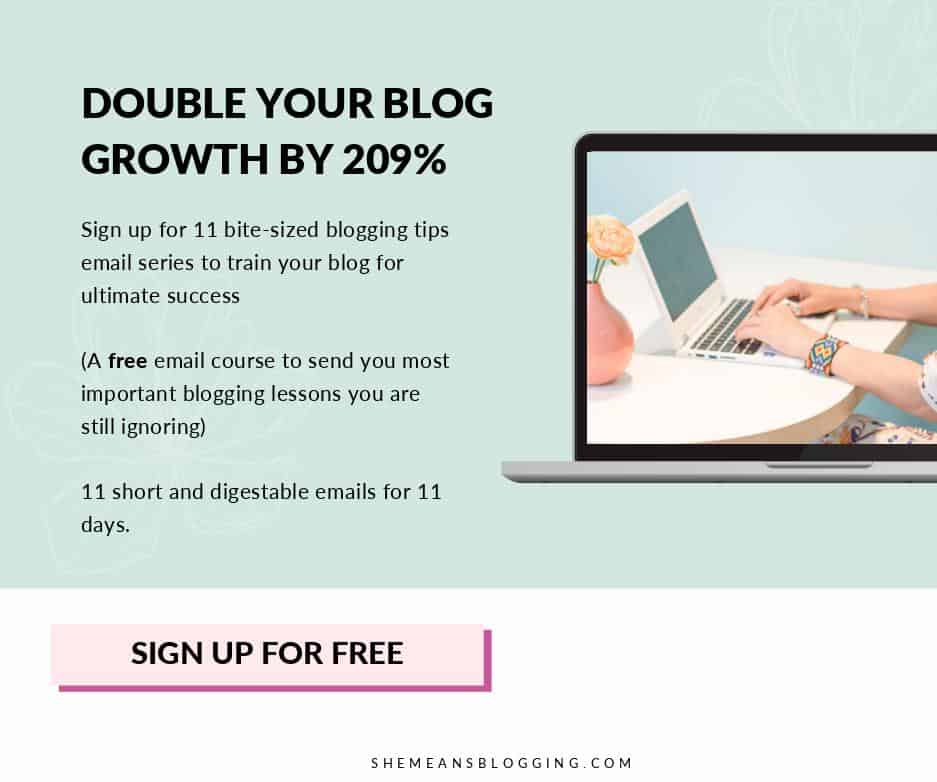 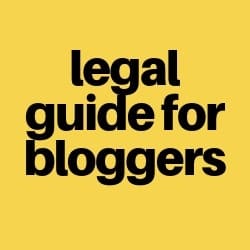